If you were standing in your kitchen and the iconic Dallas theme song blared from the living room, would you recognize it? I definitely would! As a Texas native, it might have been a mandatory part of my upbringing to watch The Ewing family. If you didn’t have the same experience I had growing up in Texas that’s ok, I’ll catch you up. Dallas was a TV drama series that aired in the late seventies and centered around the feuding, wealthy Texas oil and cattle ranch owning family, the Ewings. Each episode was filled with drama. Think of it as prime-time soap opera… but with a Texas twist.

The Dallas TV drama series successfully filled our living rooms for 13 seasons, with a total of 356 episodes, and even inspired the spin-off series, Knots Landing. Two reunion shows aired in 1996 and 1998. While the show was never intended to run past episode five, it quickly climbed the ranks and became one of the week’s most-watched tv shows in the Spring of 1978, leading to an official launch of season one. In the summer of 2012, Dallas again returned to Southfork Ranch for TNT’s revamp of the series, they even brought back some of the original cast members and added a few new faces of course.

The Dallas TV show was filmed onsite at a real ranch located north of Dallas in Parker, Texas. The iconic Southfork Ranch features a beautiful white mansion, a pool, and barns, which is now a tourist destination and event center. As the show grew in popularity over the years some scenes were filmed in California on replica sets.

Can you visit the Southfork Ranch?

Absolutely! Southfork Ranch is now a wedding, special event, and meeting venue with over 63,000 square feet of celebration space. If you’re not planning a large gathering, that’s ok, because they also offer a “Day on the Ranch,” including riding lessons. Learn to ride horses on the World’s Most Famous Ranch!

As invited guests to the ranch, during a Chevrolet media event, we were given permission to take photos of the ranch and inside the home. Below you will see a pictorial of our visit to the Southfork Ranch. If you want to learn more about the Ewing family, you can now watch the episodes free on Amazon Prime with commercials.

You may also enjoy: 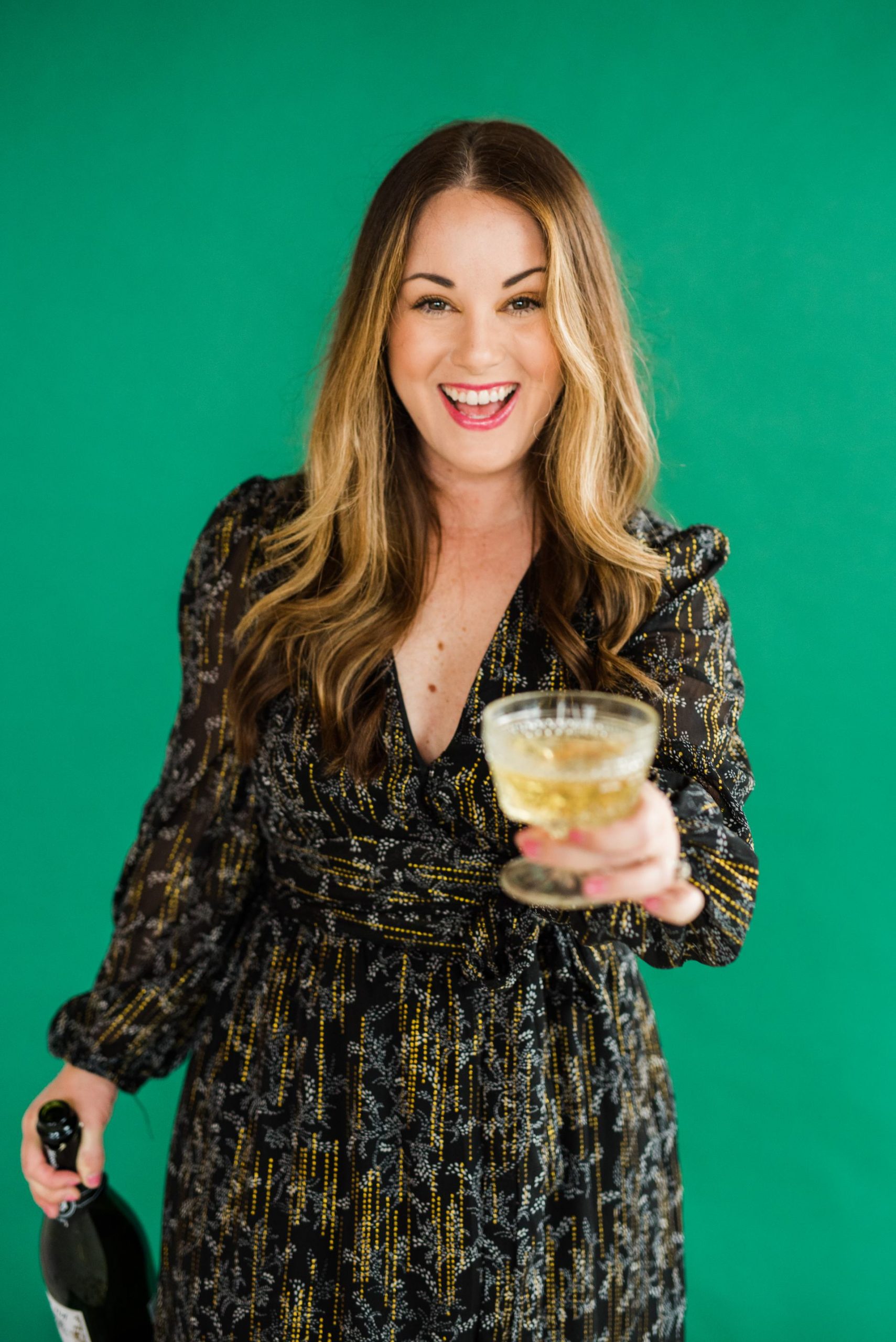 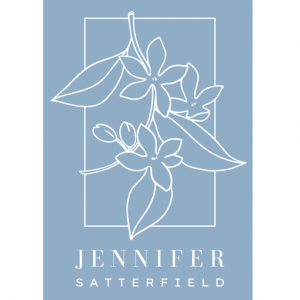